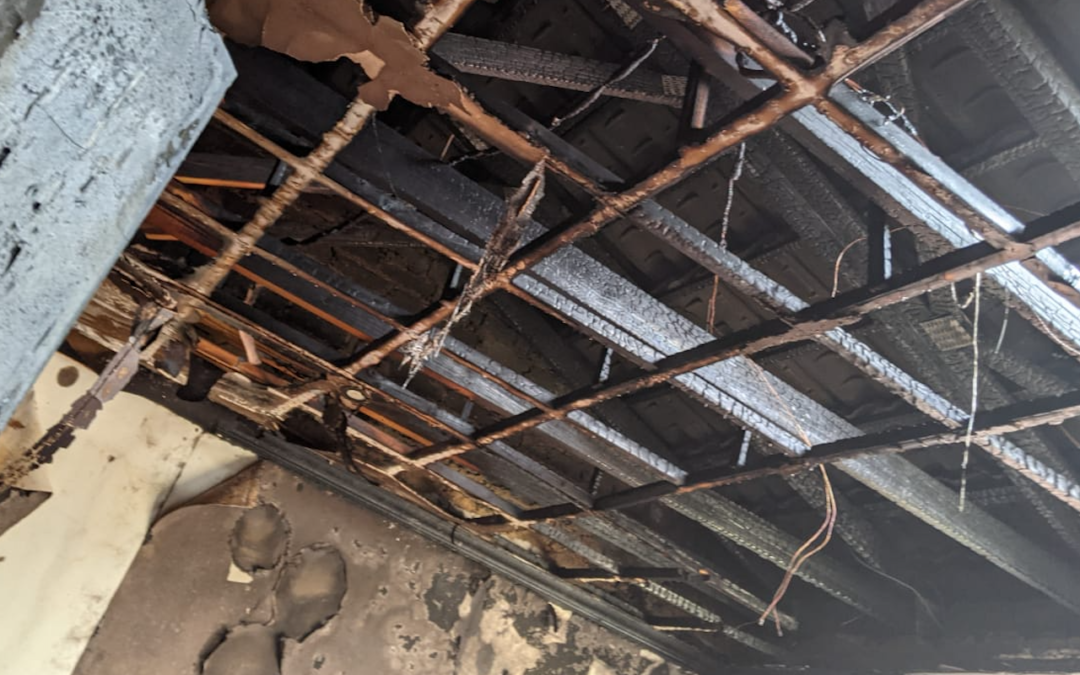 My housemate wrote about the incident that has kept me quiet these past 4 weeks and I’m so grateful because then I don’t have to repeat it… Thank you to everyone who has been checking in, we are okay.

The Day It All Began

It’s amazing how we take the beauty of life for granted, including the blessings we have, until a life-changing event occurs. One day you are carrying out your everyday routine, lie in bed, pray to God and thank him for all that you have, assuming that the following day will turn out exactly the way you expect. You expect that the new day will bring opportunities for you, that you will learn new things and get to enjoy the blessings that many people do not have. These optimistic expectations sat in my subconscious in the early AMs of the 24th of August as I lay in my bed texting my girlfriend. It was a good evening, as we expressed our feelings for one another and chatted about what we wanted for the future of our relationship. I realized that the electricity had gone off so I decided to go to sleep with the hopes of waking up to electricity and a beautiful new day. Oh, if only I knew.

My peaceful sleep was disrupted by loud knockings which I initially assumed were on one of our neighbors’ doors. This knocking continued however, so I looked outside of my window to see who was knocking and I saw our neighbour running in the opposite direction from our door, indicating that it was her who had been knocking like a mad person. The knocking also woke my mother up who came out of her room asking what that was about. As the both of us stepped outside of our rooms, my mother proclaimed that “something’s burning”. It was only then when I realized that there was smoke blocking our visibility and we ran downstairs to see if the oven had been left on overnight, only to find that it was left off. We ran back upstairs in our pursuit to identify where the smoke was coming from and we witnessed the fire in the spare room which is right next to my bedroom.

I cannot accurately recall what was going through my mind, but I will never forget the shock that I was in. Shock that a fire which could have possibly burnt down the whole house had started right next to my room. My mother tried to take out the fire with a large bowl of water, but it had little-to-no effect. We went out of the house and found the security guard who had been called by the next-door neighbour and he said he was going to run back and fetch the fire extinguisher. The weather outside was symbolic and resembled the mood of the situation; it was a cloudy morning, with drizzles of rain showering upon us as we panicked and tried to find our way around the situation.

We ran back outside and a new strategy was attempted. By this time, our neighbours had stepped outside of their homes to witness the fire that was taking place in our house. The security guard attempted to diffuse the fire from the ground as he aimed the extinguisher into the room through the cracked window. This strategy was not very effective however, and one of the gardeners decided to fetch the hosepipe as this would diffuse the fire at a much faster rate. At this point, one of the neighbours decided to help us out and they started spraying the water into the first-floor room from the ground. The fire started going down and it became safer for us to enter and try and extinguish the fire from inside the house. It was a mess inside, as the fire led to the geyser bursting, which resulted in warm water showering down on us. The water coming from the geyser contributed to damaging the roof & ceiling which was falling and tearing apart. Nonetheless, the group of brave men in the complex assisted us in taking out the fire with the hose while we were waiting for the firefighters, who only arrived 30 minutes after my mother had called them. By the time the firefighters arrived, the fire was already at a minimal and they proceeded to take out the last of the fire which was there. As I watched these men take out the fire, I was wishing that the experience was a long nightmare that just didn’t want to end, but I came to terms that this was indeed my reality and that a part of my house was on fire. The room was completely damaged, including the wigs my mom had left in the room, the chest of drawers and everything that was inside it, and a few luggage bags. It was a surreal experience for the both of us.

After the firefighters diffused the fire, they took a statement from my mother which was followed by her filing a case at the police station. The initial belief was that the iron had been left on in the spare room because the helper had been using it the day before, but this did not appear to be true because the socket that the iron had been plugged into did not show any signs of starting a fire (we later learned that it was an electrical fault that occurred on the other side of the room which we never use).

Nonetheless, it was very difficult for my mother and I to process the situation. I, for one, was not able to concentrate in the class that I had a few hours after the fire, and everything replayed in my head as I had to come to terms with the fact that, that moment where my mother and I realized that there was a fire could have been our last.

My mother on the other hand was just as devastated, probably even more than me. In one instance I tried speaking to her and she asked me to give her some space as she needed a moment. It was shocking at first, but I understood because she had to witness the house of her dreams being burnt down right in front of her eyes, while also having to deal with the admin that comes with handling house fires. My mother is someone that always has a plan and does not let her emotions get the better of her, but it was that day when I witnessed her being in true shock and disbelief like I had never seen her before. This realization hit me when I asked her what the plan was and where we were going to sleep and she replied: “I don’t know Siya, there is no plan”. It was almost as if she was annoyed by the question, but more frustrated about the fact that she had no clue what was to come next.

That night was the first of many trips to Airbnb’s.

A trip to Welkom in Free State for a family gathering a few days after the fire helped mediate the stress for the short-term, but as soon as it ended, we had to face our new reality of finding places to stay and sleep. At the time of writing this, my mother and I are living in our third Airbnb, excluding the hotel room we slept in after we left another Airbnb that did not have warm water. It is fortunate that my mother can afford booking comfortable accommodation for us, and this made me question at one point, what I would have done without her. Although we were fortunate enough to find places to sleep until we found a rental (we will be moving into one soon), it was a draining experience, particularly on my mother’s end who had to deal with insurance, costs, and the mere reality that a part of her house got burnt down. I understood that it was a lot for her to deal with, so the best that I could do was stay with her through those tough times as my way of supporting her and letting her know that she was not alone. It is fair to say that this incident helped me grow in the sense that I realized the importance of being there for a single parent when he/she has nobody to support them. I might not have had the financial means to help alleviate the stress, but mere presence and support is by no means irrelevant.

Speaking of helping me grow…

What did I take from the experience?

The obvious lesson anybody would take from this experience would be to live life fully as the unexpected could happen at any point, yet as cliché as it sounds, it is one of the most important things you can learn. My mother and I both went to sleep with the assumption that we would wake up the next day and experience no sort of problem, however we were so close to dying and suffocating in our sleep. It also made me realize how much we take our comfortable everyday way of living for granted. My routines and environment became so normal to me that I did not for one second take the time to sit and appreciate the beauty of my life. It was only once I was exposed to chaos, that I could appreciate the true order in my life.

On a more individual aspect of growth, I recognized that not having a father figure with us (my mother and father are not together) meant for me to step up and be the man, whatever that meant. For me, it meant being strong in the midst of adversity, being there for my mother and helping out where I can. It was a very humbling experience which brought me face to face with the fears and uncertainties of not having a comfortable place to stay. It is not an experience that I wish on anybody, but I am grateful for going through it as it enabled me to go through these changes and face the challenges that life unpredictably bestows upon us.

As I write this, I do not have an idea as to when everything will go back to normal, but until then, my mother and I have no choice but to remain strong. I hope that whoever reads this recognizes the importance of appreciating one’s own life and the comfortability that they may have in that moment, because in the blink of an eye it could all go, without your knowledge even.